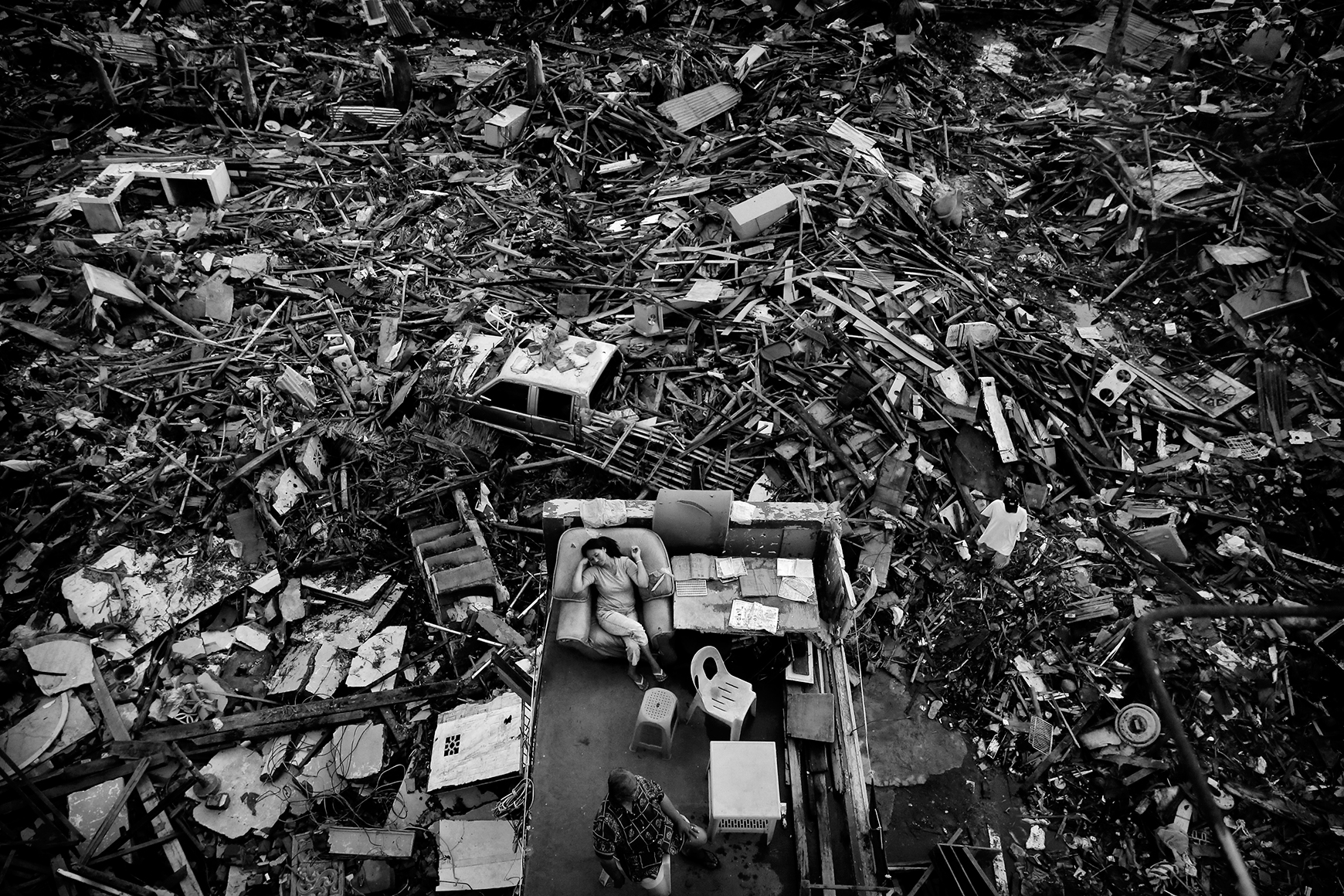 Het Engelse persbericht van de organisatie meldt verder:
The CHIPP organizing committee has received over 30,000 pictures from more than 3,000 photographers and over 60 countries around the world. More than fifty photographers from about 30 countries worldwide are awarded with 63 prizes in eight categories after a four-day judging session run by an international jury panel, which is composed of a total of thirteen professionals from Brazil, China, France, Malawi, Malaysia, Netherlands, New Zealand, Russia and the United States.

Huang Wen, Chairwoman of the judging committee of the 10th. CHIPP announced the winners list. The winning results has also been published on the CHIPP official website in both Chinese and English languages. The winners of all the fifteen Gold Awards are from eight countries including Australia, Canada, China, Germany, Greece, Iran, Norway, Russia, Spain and the United States. Every gold medalist is going to receive a cash prize of RMB 10,000 Yuan ( approximately 1,500 US dollars) while the prime prize winner will get a sum of 100,000 Yuan (around 15,000 US dollars)..

An award ceremony will be held in October this year, accompanied by the debut exhibition of prize-winning works. The organizing committee will also carry out touring exhibitions, seminars over the awarded photos around China and introduce its yearbook, celebrating the 10th. anniversary of the contest.

Xu Zugen, Director of China Photojournalists Society and chairman of CHIPP Organization Committee, said after the contest that this year’s CHIPP reflects its motto of Peace and Development, while many of the entries can be considered as the mirror of the times and history. As a whole, the contest is also helping leading and encouraging the photojournalists to fulfill the inherent mission of photography, which is to observe the society, the life of people, the misery, and the bright.

According to the CHIPP Organizing Committee, the annual CHIPP provides a platform for photojournalists and photographers worldwide to show their excellent performance in the press photography, to express their independent views and to realize the idea of free and fair exchange of information. With the theme of global peace, world political progress, economical prosperity, the submitted photos present realistic picture of the political, economic and cultural life and reflect the fight against war and disaster as well as the pursuit of peace and development. Many photos focusing on challenges and struggles for a peaceful and prosperous world were displayed in the contest to express the contestants’ different perspectives on peace and development, the eternal theme of CHIPP and also of the human being.