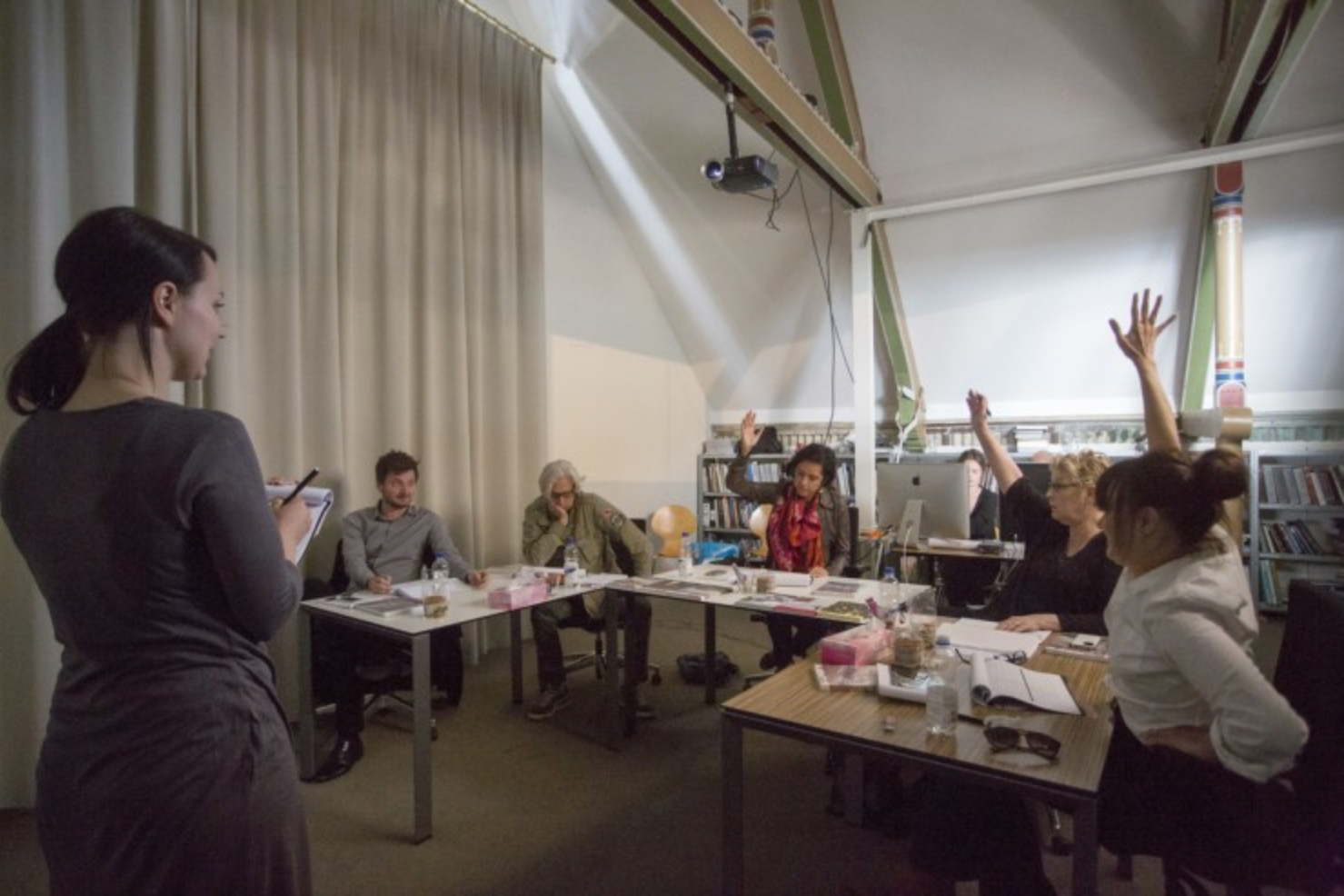 World Press Photo announced the 12 young photographers who have been selected for the 21st edition of the annual World Press Photo Joop Swart Masterclass. The announcement was made during the Awards Days. During the six-day masterclass, to be held from 2- 8 November 2014 in Amsterdam, the participating photographers will interact with six prominent experts, discussing technical and visual aspects of their work, as well as their role as a photographer.

The following 12 photographers – 6 men and 6 women of 10 different nationalities – will participate in the 2014 Joop Swart Masterclass:

Acceptance to the prestigious masterclass is based on a system of nomination and selection. World Press Photo’s 120 international nominators selected 141 candidates from 53 countries, who were invited to submit their portfolios.

The selection committee reflected on this year’s candidate portfolios:

“Photographers are looking into new ways of telling a story. The work we saw looked more daring – using artifacts, letters, drawings and found objects, to add to the narratives. We saw photographers choosing more intimate and inclusive approaches. There was a tendency for stories with a strong element of mood and poetry. In this sense, we can see photojournalism using a more expansive vernacular, with photographers pushing their personal boundaries and challenging conventions.“

In preparation for the masterclass meeting in November, the participants will prepare a themed photo essay, this year revolving around the theme of “irresistible”. The essays will be discussed with the masters and edited for publication in Next #04, the fourth edition of the book in the masterclass series, designed by Teun van der Heijden and co-published with Schilt Publishing.

Since 1994, the Joop Swart Masterclass has brought together some of the finest young photographers from around world, and leading professionals in the fields of documentary photography and photojournalism. It offers a focused, intimate and reflective learning experience to young photographers, aiming to foster their intellectual, artistic and professional growth. The Joop Swart Masterclass holds prime position among the workshops, debates and other educational programs regularly organized within the World Press Photo Academy. It is named after the foundation’s late chairman, who was a passionate supporter of young photographic talent.

The masters of the 2014 Joop Swart Masterclass will be announced later this year.