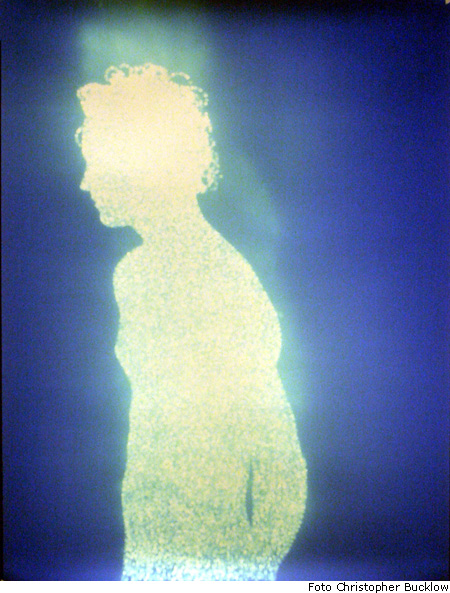 We are very proud to announce the opening of our inaugural exhibition, to celebrate Gallery Vassie’s return from The USA to Amsterdam. Our fine art photography gallery will be re-opening in our beautiful new space, located on the delightful Langestraat (sandwiched between the Singel, Herengracht & Brouwersgracht).

We return with the same formula as before, offering an exciting exhibition program alongside a ‘print room’ style set up where clients, photography experts & enthusiasts can make an appointment to come & browse the collection on site.

The aim of our initial exhibition is to act as a kind of reminder of the diversity & quality of the photography that we represent & also as an introduction to some exciting new photographers to the gallery. Including photographs from well-known & established photographers from the late 19th century & early 20th century to contemporary artists.

Our contemporary selection includes the work of Christopher Bucklow, whose photographs are all unique, dazzling one off pieces; British duo Alison Roberts (MBE) and Antoni Burakowski (MBE), better known as the London-based fashion designers Antoni + Alison, whose adorable work exists as a ‘Living Archive’ at The Victoria & Albert Museum in London & is in dramatic contrast Jason Oddy’s arresting large-scale images, that treat architectural spaces as a cultural artefact.

All of our photographers have exhibited internationally & have their work included in key museum, corporate & private collections around the globe.

The ongoing philosophy of Gallery Vassie is to continue to introduce a diversity of world renowned, critically acclaimed photographers alongside lesser known gems, from the international photography community to The Netherlands.

We are currently working on our new website which will be up & running soon at www.galleryvassie.com