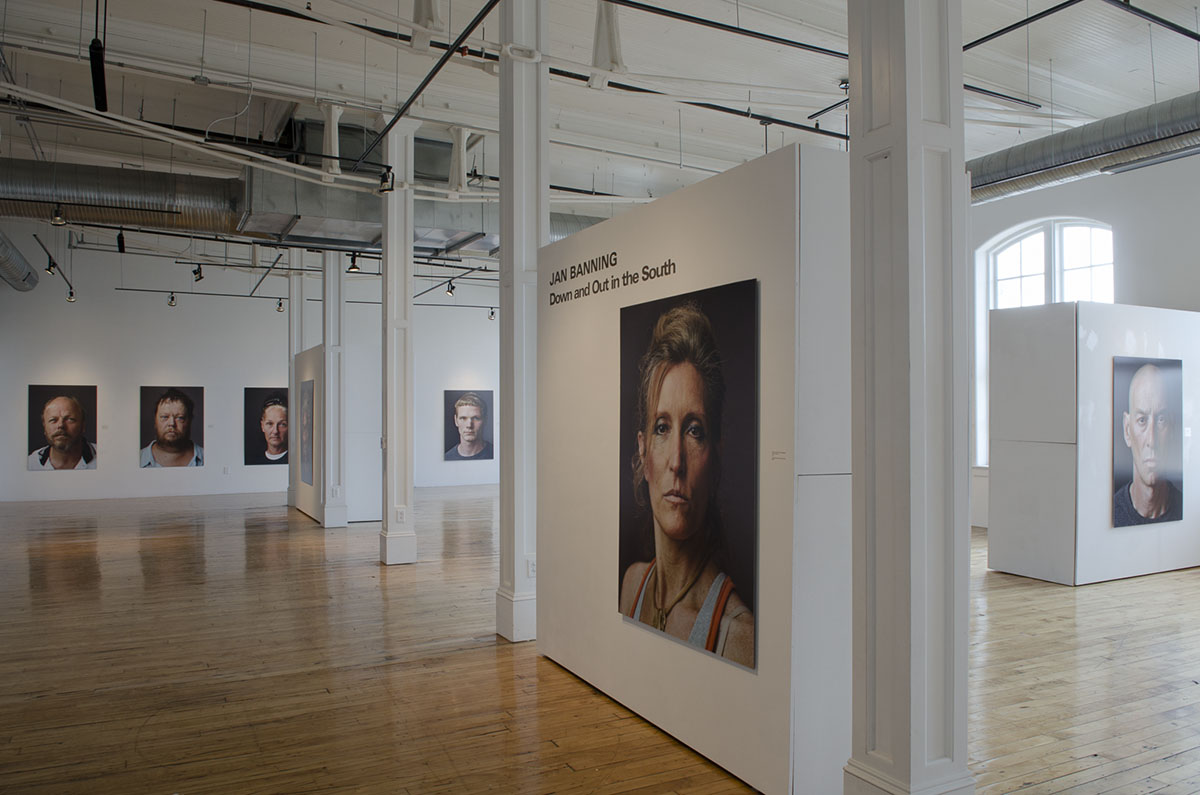 Down and Out in the South is about homelessness and about the pain homeless men and women go through. It is about David’s pain, whose lover left him but lingered in his heart and head. Like a Jack in the Box, memories of her sprung up from even the most trivial objects in David’s life: a bumper sticker or a bag, his telephone or even his own aftershave, they all reminded him of her. When she left, the world changed overnight, though nobody but David noticed that: the firm earth he used to walk on had suddenly turned into a stormy Sea of Galilee and its waves knocked him about left and right. His friends told him to think positive and move on. But how could he move on when even his arms, his lips, his entire body recalled his lost love? After a while, pain and despair became embarrassing and David started to avoid his old friends. Fortunately, he found new ones: Beer, Wine, and Whisky, and later Mouthwash. They helped him soothe his pain. But they were demanding friends. They expected ever more of his attention, and after a while, they became completely dependent on him and refused to be left behind when he went to work. So he stayed home to keep them company. Having fallen under their spell, he failed to notice that the water rose higher and higher until one day, the storm swept right through his house and washed David and his new friends out. Ever since then he has been out there in the stormy sea, trying to ride the waves and stay afloat.

Down and Out in the South is about Mo’s pain, who lived up in Alaska, where Santa Claus is supposed to be – though Mo has never seen him, neither before nor after his wife and little daughter drowned in the waves of the ice cold Yukon River. Their bodies were never found. Mo thinks it must have been the seals or whales that ate them up. He left everything he had in Alaska and traveled down to Atlanta, a city that has no river. He found a job as a tractor trailer driver there and he would still be doing that if it hadn’t been for another accident. One night near East Point, a group attacked him and someone hit him on the back of his head with a brick. Now Mo is blind and he is drifting about in the same stormy water as David, where he can sometimes hear the voices of his wife and daughter calling him from a distance.

Down and Out in the South is also about Tami’s pain. She was leading a normal family life in a normal home until her son committed suicide. Her heart broke and her will to live started to wither. Her husband worried that Tami wanted to be reunited with her son. He became afraid to leave her alone, so how could he then go to work? Since they still had to eat, he committed a crime that landed him in prison. Without his income, Tami lost her home and found herself with David and Mo in turbulent waters.

If we care to look in these waters, we would see many others. We might see Johnny, whose mental issues got really bad after his daddy died, and who tried to comply when a voice ordered him to commit suicide but failed; or Carmen, who at 64 is as dirt poor as the day she was born; whose first husband was abusive, and whose second husband died of cancer and left her with nothing after the hospital bills were paid; and we’d undoubtedly see many, way too many others as well.

In the meantime, while all these men and women are floundering in the waves, we, people with a home, huddle in our houses on our own little islands trying to be happy and safe in the intimacy of our families, while around us the storm rages on. Sometimes, in the twilight, David or one of the many others gets washed up on the shores of our island. We are alarmed by our dog barking and rattling its chain, or perhaps it is not the dog but our conscience. It bothers us, so we tell him to get off our property. He replies: “But I’m so tired” and “I’m too old to be out here.”

But does this man have no respect at all? Doesn’t he understand that we too have to struggle to keep our houses and our heads above water? He holds on and stares at us with big blue eyes. Now we become seriously aggravated and we shout: “Go! The more I feel I have to share, the less I want to!” After all, it’s óur small island and life and we have every right to decide what we do with it. We may not share with him when he needs it, but we may well decide to help in our own chosen time and place. While we are contemplating this, a big wave breaks on the shore and pulls the castaway back into the stormy waters – and if he hasn’t drowned then he is still floundering about out there, just like Mo and Tami and Johnny and Carmen and so many others.