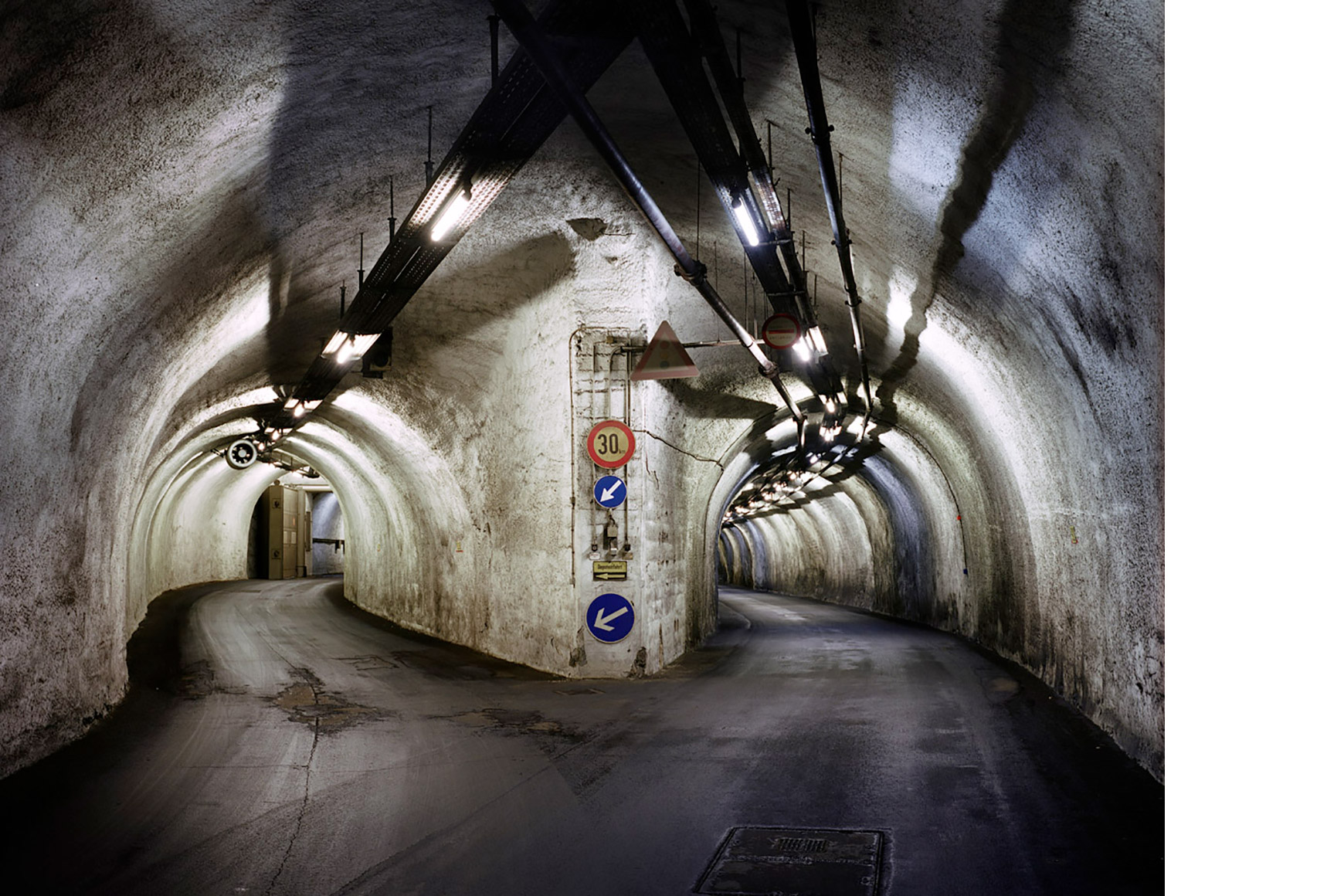 Dear Mr. Koch, Mrs. Kretzschmar, Mrs. Blume, the team of the Deutsches Historisches Museum, Mrs. Ruhe and the Dutch Embassy. Thank you very much for giving the opportunity to show Relics of the Cold War in this wonderful museum.

In a time line I am going to tell you about a few of my experiences during and after the Cold War.

Summer 1983. I am a Wehrpflichtiger in the Dutch army, but now I am on leave. I am on summer holiday with a friend in Germany.  We are walking through a wood in an easterly direction.  It must be there.  Through the trees we see something greyish.  We can’t go any further.  A concrete wall stands before us. Except for the singing birds it is quiet.  We walk along the wall until we reach a watch tower.  A soldier is sitting inside and he looks at us.  I take a picture of the man in the tower.  He takes a picture of us.

I still have some time before I have to be back at my army base and we drive to West Berlin, mainly to visit the night life.  We also go to East Berlin. Right here at Unter den Linden I buy a postcard of a marching East German NVA soldier.  I address the postcard to my army unit in the Netherlands.  At the back I write  “My transfer is almost done”.

A few weeks later I am back at my base. I get a visit of the MID, the military intelligence service. The MID officer interrogates me about my Berlin visit. Why were you in East Berlin? With whom where you there? Did you speak to anyone in East Berlin? What were their names and what did you talk about? Finally I sign a transcription and the officer leaves.

Fall 1989.  The Berlin wall has fallen.  I am a photography student at the academy of  arts.  I drive through East Germany on my way to a photoshoot. On the way I pass countless Russian army barracks.  It looks like a completely different world from the outside and  I wonder what they look like inside.  I stop, walk to the front gate and ask if I can take a few pictures. “Njet” they say.

Winter 1998. I am starting my project Relics of the Cold War.  I am in contact with Ulrike.  She works for an organisation in Brandenburg that manages the former Russian army territories.  Ulrike gives me a pile of official documents with many signatures and stamps.  I may go everywhere and I walk around in astonishment.  When the Russians left they took everything they could carry back home and the local population took what was left behind.

What remains are buildings that are about to collapse, rusting tanks, car tyres, abandoned tunnels and a peeling wall painting of the glory of the Soviet Union.  The decay symbolizes the end of an era.  This is the Disneyland of the Cold War.

Autumn 2002. Kaliningrad, Russia.  I drive through a sleepy provincial town and see an old and collapsed military building.  A relic of the cold war! I think.  I grab a camera and tripod and take a few pictures.  I walk around the building and see two Russian soldiers lying on the ground and drinking beer.  I decide to return to my car, but it is too late.  Two guards arrest me and take me to a base.  I am held the whole day. I must wait for an officer from the FSB (formerly the KGB).  Late in the afternoon, the FSB officer appears with tea and biscuits.  He subjects me to a long interrogation.  I tell him about my photo series of the landscapes of the Cold War.  Finally he accepts my explanation and makes a report of the interrogation.  The final sentence reads: ”Mr Roemers has behaved in an impeccable and courteous manner during the whole day”.  I must sign and can leave.  My films are confiscated.

Spring 2009.  I have taken the last picture of this project in Moscow.  The question I asked myself during this series was: “what are the consequences of this war that was never waged, on the landscape?”  I have searched for these places for eleven years. Initially I focussed on the Soviet legacy in the old DDR, but gradually the project became bigger.  Although the Cold War affected more continents, I have limited myself to East and West Europe.  I was surprised by the enormous quantities of shelters, bunkers, airfields, shooting ranges, barracks and missile bases.

Looking at these relics today you feel the echos of patriotism, paranoia and agression.  They serve as a reminder of how things used to be,  and how they could be once again:  Two opponents building the same defence structures out of the same distrust and the same fears.