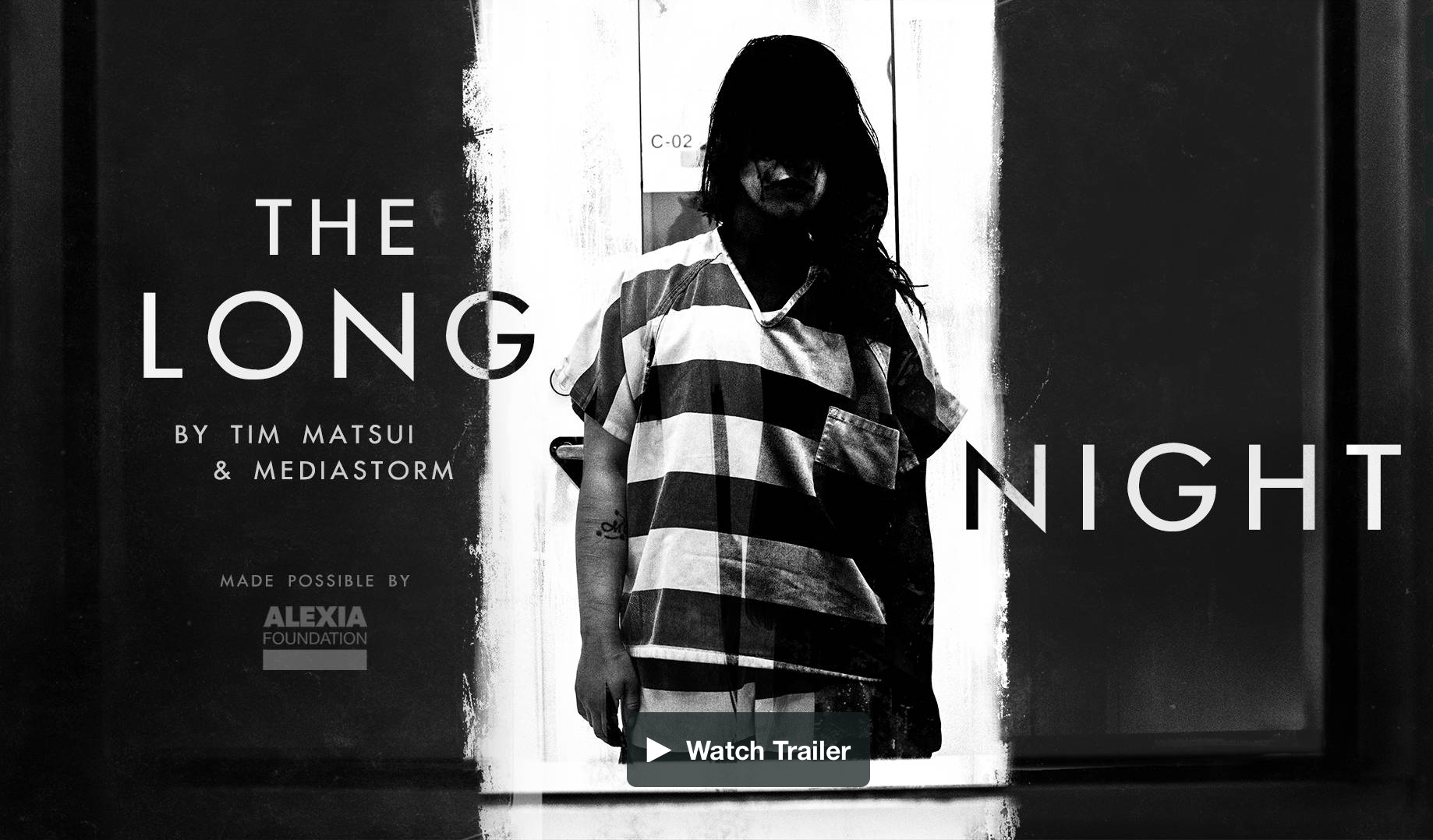 Lars Boering, managing director World Press Photo, says: “After organizing the multimedia contest for five years, we can clearly see growth, both in the quality and quantity of the entries received, as well as in the audience that consumes these journalistic productions. World Press Photo has kept and will keep track of the developments in digital storytelling and will share them with people worldwide.”

Title: Behind the Video of Eric Garner’s Deadly Confrontation With New York Police

Team:
{The And} is presented by The Skin Deep in collaboration with Deep Focus and Topaz Adizes.

For the full list of winners in all three categories, please see:
www.worldpressphoto.org/2015-multimedia-contest/winners-list

Insight into the jury’s decisions
Jury member Barbara Davidson reflected on the second-prize Short Feature winner, ‘Fighting Ebola Outbreak Street by Street’: “Ebola was a huge story. It was a big epidemic and for this filmmaker to make it smaller, for us to empathize with it, was very effective. That’s our role as journalists, to not only educate, but to call upon us to empathize with what we’re seeing and to hopefully bring about some change or awareness.”

Marianne Lévy-Leblond, jury chair, said about the winner Interactive Documentary: “This production stands out because you get moved by it and it is made with tools you can only find on the net. ‘Scrolly-telling’ pieces have been very present the last couple of years. This winner is trying to find its own devices to tell its story.”

You can also find downloadable and embeddable video interviews with jury members for each of the winning productions on the World Press Photo Vimeo account and here: www.worldpressphoto.org/2015-multimedia-contest. These interviews will provide insight into the jury’s decisions with clips from the winning productions.The entries, the judging and the jury
The judging was conducted at the World Press Photo office in Amsterdam, where the jury viewed all the entries and discussed their merits. This year, 352 productions were submitted to the contest: 221 Short Features, 73 Long Features, and 58 Interactive Documentaries.

The multimedia contest is set up separately from the annual photo contest: different rules of entry apply, and the entries are judged by different teams of jury members.
You can find further information on the 2015 Multimedia Contest, including biographies of the jury members and contest category definitions here: www.worldpressphoto.org/2015-multimedia-contest

World Press Photo Multimedia in De Nieuwe Kerk
The prize-winning productions will be presented with the winning images of the 2015 Photo Contest in Amsterdam, De Nieuwe Kerk, from 18 April – 05 July. More information about the exhibition can be found here: www.worldpressphoto.org/exhibition/2015_Amsterdam