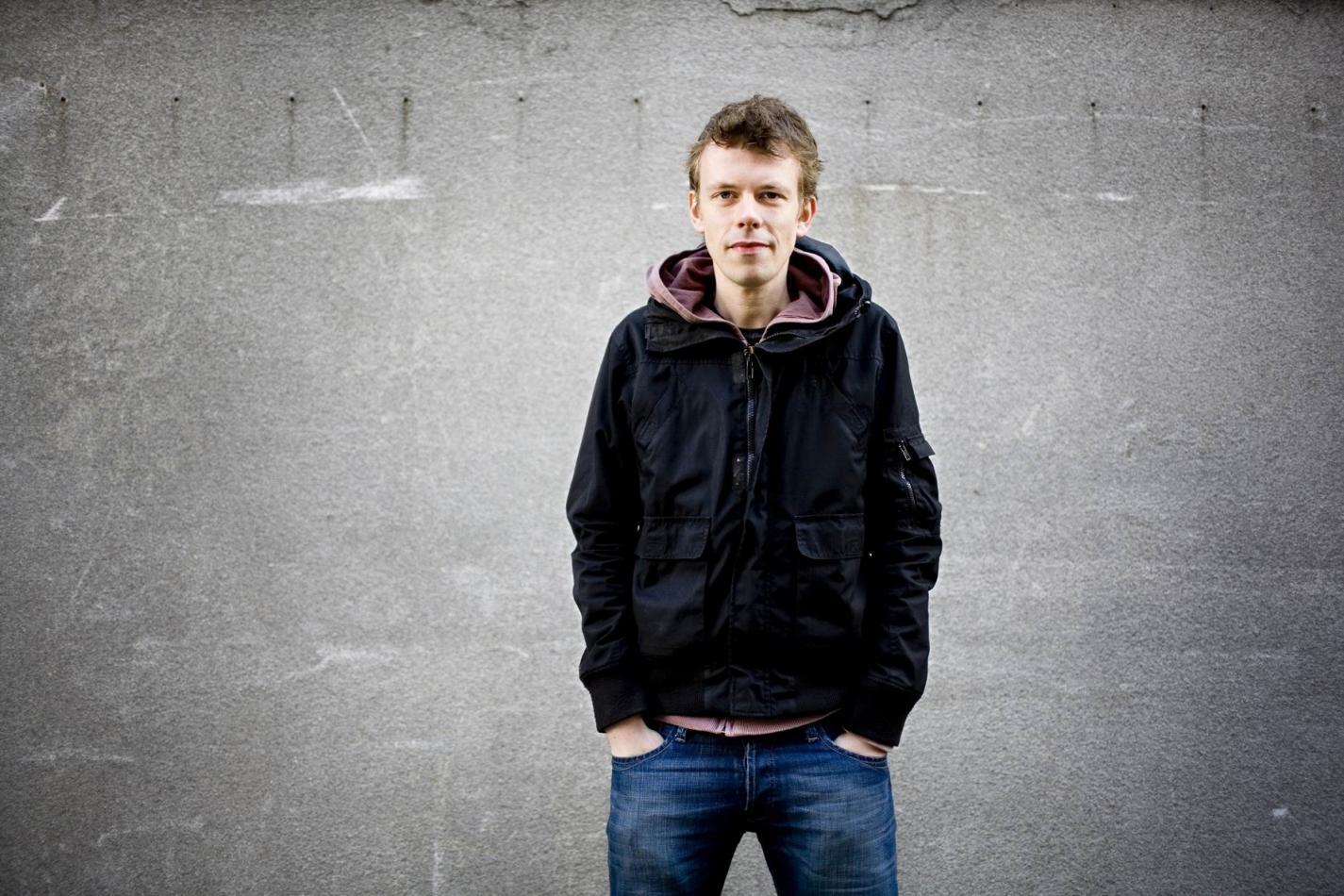 World Press Photo is pleased to announce that Rob Hornstra has been appointed as a new board member of its Supervisory Board.

Rob Hornstra, born in 1975 in the Netherlands, is a documentary photographer of predominantly long-term projects, both at home and around the world. He has published 12 books of solo work, produced documentary series for a variety of international magazines, and taken part in numerous exhibitions in the Netherlands and abroad. In 2009, Hornstra and writer/filmmaker Arnold van Bruggen started The Sochi Project, culminating in the retrospective book An Atlas of War and Tourism in the Caucasus and an exhibition that toured Europe, America, and Canada. He is the founder and former artistic director of FOTODOK – Space for Documentary Photography and current head of the photography department at the Royal Academy of Arts in The Hague. Hornstra is represented by Flatland Gallery.

Hornstra, a 2012 World Press Photo Contest winner, looks forward to his membership: “The journalistic field in which World Press Photo operates is in the middle of major changes. New techniques and, above all, changing revenue models have had a great impact on the profession. For photojournalists who are open to new ideas, these circumstances offer great opportunities. We can seize these uncertain times to redefine photojournalism. I think it’s wonderful that World Press Photo—led by Lars Boering—intends to take a leading role in that debate.”

Newly appointed Chairman of the Supervisory Board Oswald Schwirtz says, “We are honored and pleased to welcome Rob Hornstra to the Supervisory Board. His photography and professional experience will help World Press Photo move towards the future. I’m looking forward to working with him.”