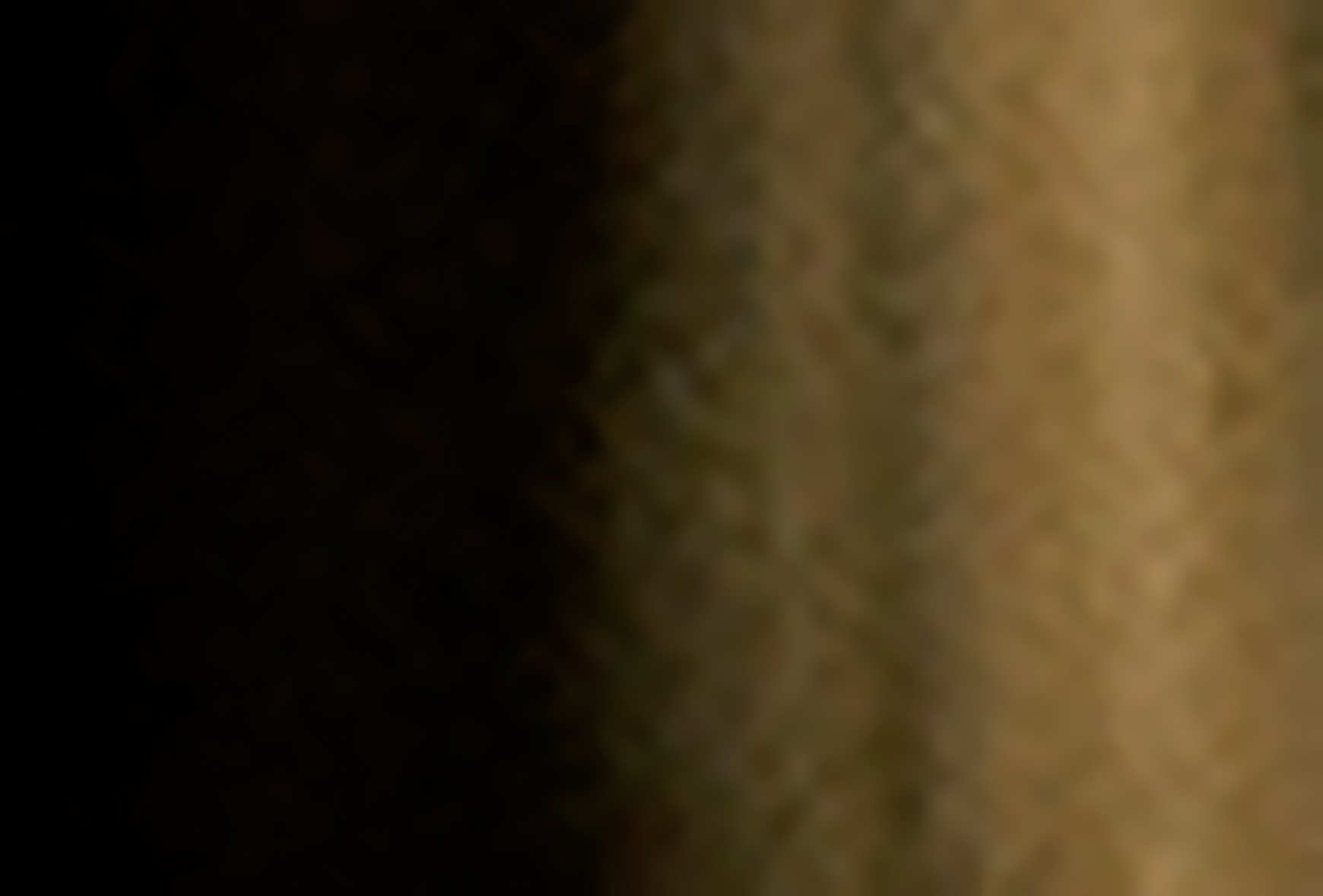 Integrity of the entries

In this year’s contest, all participants were required to provide files as recorded by the camera for all images that proceed to the final stages of the contest. World Press Photo managing director Lars Boering says of the findings:

“We believe there were no attempts to deceive or to mislead, but our independent experts found anomalies in a large number of files and presented their findings to the jury. According to the contest rules, only retouching of files that conforms to currently accepted standards in the industry is allowed, and the jury is the ultimate arbiter of these standards.

“It seems some photographers can’t resist the temptation to aesthetically enhance their images during post-processing either by removing small details to ‘clean up’ an image, or sometimes by excessive toning that constitutes a material change to the image. Both types of retouching clearly compromise the integrity of the image. Consequently, the jury rejected 20 percent of those entries that had reached the penultimate round of the contest and were therefore not considered for prizes.

“Last year World Press Photo published a report on the consensus regarding current industry standards, as they are applied internationally. There is clearly an urgent need to take this matter further. Over the coming months, we will be engaging in further dialogue with the international photojournalistic community to explore what we can learn from all this, and how we can create a deeper understanding of issues involved in the application of post-processing standards in professional photojournalism. Together we should find common ground about these standards and find out how they are changing. We will take the lead on this as it is a great concern to World Press Photo. We want to keep the standards high.”