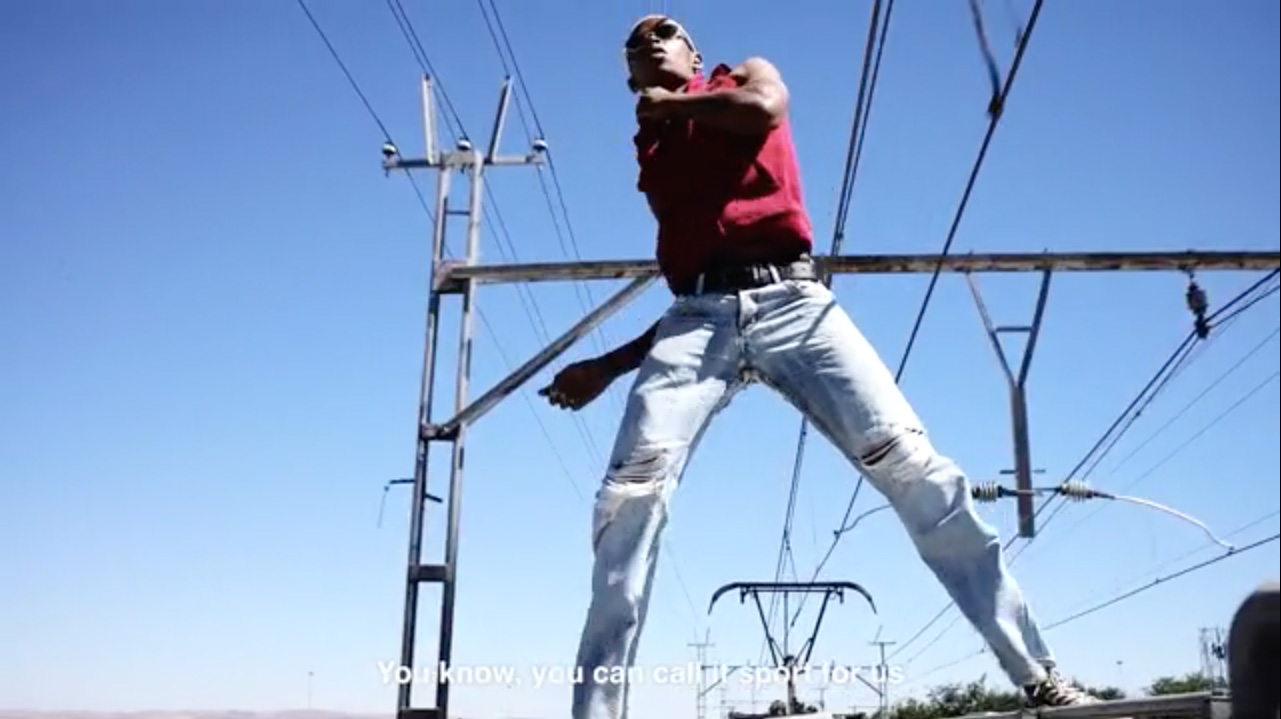 The jury chair Jassim Ahmad, global head of multimedia innovation Reuters, reflected: “It is remarkable that the number of entries to the contest has increased by one third since last year. The overall quality of submissions indicates that many more have a grasp of visual media – a promising indicator of things to come. The winners reflect many aspects of the human condition, such as family, culture, sport, conflict and politics.” He added: “There is clearly no one model for success in the practice. You can work in teams large and small; with the support of a major organisation or local community. The smallest stories can speak to wider truths. The possibilities of multimedia are immense.”

Jury member Marianne Lévy-Leblond commented: “The notion of multimedia is changing all the time. We constantly find new trends in the field and we try to approach them differently every time. This is an evolving field and we should approach it as such. What fascinates me the most is the level of engagement. The entries had high levels of interaction, from the user experience to distribution, and the use of social media.”

First prize Short Feature: ‘Staff Riding’
Photography, video and sound recording: Marco Casino
Editing: Andrea Bertolotti
Sound Design: Salvo Delle Femmine
Summary: ‘Staff riding’ is local slang for train surfing, and it is a widespread phenomenon in South Africa. The vast majority of surfers are under 25, and due to the highly dangerous nature of the activity, amputations of limbs and even deaths are not uncommon. In a context where violence, alcohol and drug abuse, rampant poverty, and AIDS reign supreme, train surfing symbolizes the search for social redemption that will never come for the characters of this story.

First prize Interactive Documentary: ‘A Short History of the Highrise’
National Film Board of Canada / The New York Times
Director, writer and editor: Katerina Cizek
Interactive Concept and Script: Katerina Cizek
Interactive Art Direction and Development: Jacqueline Myint
Producer: Gerry Flahive
Executive Producers: Jason Spingarn and Silva Basmajian
Summary: ‘A Short History of the Highrise’ is an interactive documentary that explores the 2,500-year global history of vertical living and the issue of social equality in an increasingly urbanized world. The centerpiece of the project is four short films. The interactive experience incorporates the films and, like a visual accordion, allows viewers to dig deeper into the project’s themes through additional archival materials, text and microgames.

For the full list of winners in all categories, please see the separate List of Prizewinners: http://www.worldpressphoto.org/2014-multimedia-contest/winners-list

Jury chair Jassim Ahmad summed up the categories: “Across the feature prize winners, the common thread is revealing stories with strong characters at their heart. They are well told and vivid. When content is created for the web, it must grab your attention and hold it. We put ourselves in the shoes of the reader. Interactive teams are employing a variety of visual tools and techniques. We looked for examples that are designed for the medium to explain more and bring you closer. All the winners in this category are evidence of exceptional teamwork. Interactive entries also included some highly original concepts. We agreed innovation could not be at the expense of clarity. Communication is the essence of journalism.”

The entries, the judging and the jury
The judging was conducted at the World Press Photo office in Amsterdam, where the jury viewed all the entries and discussed their merits over a period of six days. A total of 373 multimedia productions were entered in the contest: Short Feature 254, Long Feature 56, Interactive Documentary 63.

The awards will be presented at the Awards Ceremony on Friday 25 April 2014 in Amsterdam. Please visit for further information: http://www.worldpressphoto.org/event/2014-awards-days

World Press Photo Multimedia in De Nieuwe Kerk
The prize-winning productions will be presented with the winning images of the 2014 Photo Contest in Amsterdam, De Nieuwe Kerk, from 18 April – 22 June 2014. More information about the exhibition can be found here: http://www.worldpressphoto.org/exhibition/2014_Amsterdam

Note: The multimedia contest is set up separately from the annual photojournalism contest: different rules of entry apply, and the entries are judged by different teams of jury members. You can find further information on the 2014 Multimedia Contest, including biographies of the jury members and contest category definitions here: https://www.worldpressphoto.org/2014-multimedia-contest